Sustaining Innovative Culture (or How to Breathe on Mars)

Innovative organizations need to shield themselves from the influences of the status quo culture while simultaneously creating an alternative one. 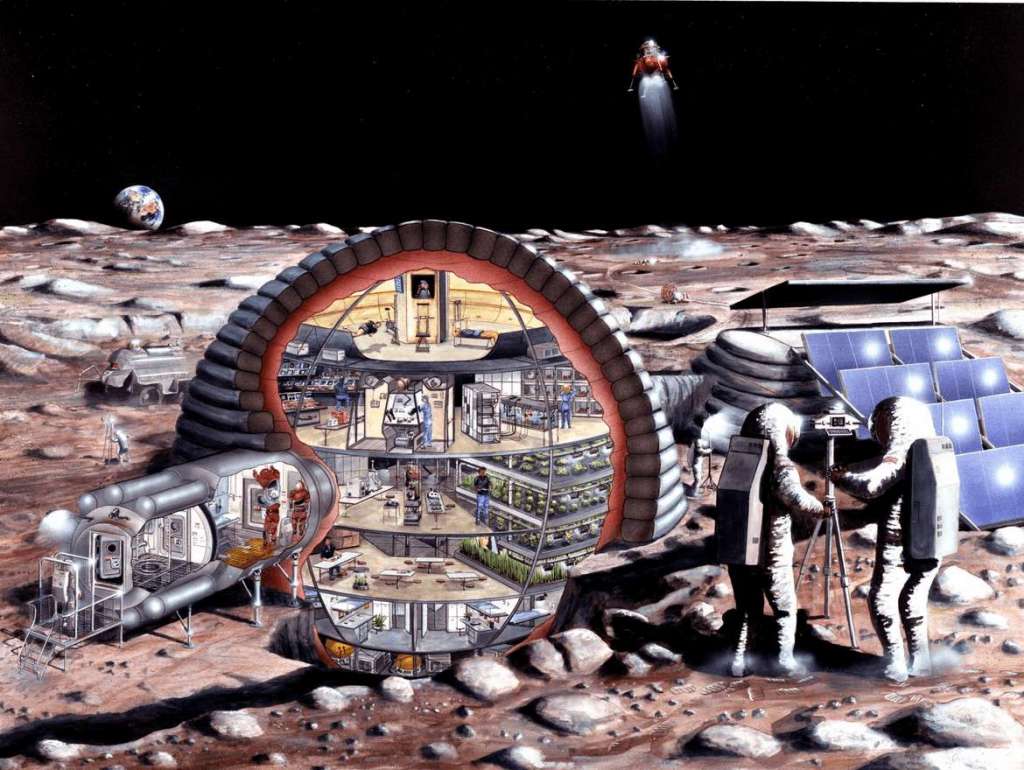 The 50th anniversary of the Apollo 11 moon landing got me thinking about space travel and the long-held dreams of establishing permanent settlements on other planets. These settlements are often thought of as a way for humanity to not only explore the universe, but also ensure the survival of our species. As humans, we hope that our greatest innovation–human culture–outlast its innovators.

A colony on the moon or Mars is pretty easy to imagine, but actually creating an artificial environment that would sustain life for many generations has never been done before. The failure of the Biosphere 2 project after just two years is a testament to the profound difficulties humanity faces in constructing a self-sustaining earth-like ecosystem–even for just eight people.

I think there is an interesting parallel here with organizations that attempt to be radically innovative. Unlike traditional organizations that flourish within an existing environment, innovative organizations need to shield themselves from the influences of the status quo culture while simultaneously creating an alternative one — in essence, generating their own air to breathe. It is an important and often-missed point that these organizations, no matter what their main purpose, have to consider this culture as an output unto itself.

For example, a project-based high school that does not use bells, give grades, or hold traditional classes, cannot simply consider the development of creative, reflective,or skilled graduates as its sole output, as a traditional school might. It also has to undertake the herculean task of creating and sustaining a new culture. This could include attracting students and families who understand the mission and will deal with the growing pains that accompany the implementation of a new system, training teachers and administrators to implement unfamiliar pedagogies or scheduling configurations, convincing policymakers and/or district administrators to let the school use different metrics for assessment and evaluation, raising funds for new facilities and specialized equipment, etc.

The fact that innovation is often linked to charismatic or “visionary” leaders may have to do with the fact they have the rare capability of generating the seeds of new cultures, like the seeds of plants which generate breathable air. Yet, without appropriate systemic structures, neither these seeds nor their offspring will survive. A leader’s force-of-will might allow an organization to operate differently for a while, but this cannot last very long. Leaders leave, get burnt out, or even pass away. When they do, the old culture–which has not gone away– will be ready to swoop in and fill the void (perhaps Venus, with its dense, poisonous atmosphere, would have been a better planet to use in this metaphor).

Thus, innovative organizations have to be attentive to the design and maintenance of culture in a way that most organizations don’t. In the long-term, such “cultural maintenance systems” may be more important than the initial founding. Rather than focusing on creating hype and excitement early on, leaders that want their innovations to outlast them may need to spend more effort designing systems that embody the new culture. Such systems would perpetuate and reinforce the new culture, which subsequently encourages the maintenance of the system, which sustains the culture, and on and on. After all, bringing oxygen from Earth to Mars will only last so long; in order to survive, the Martian colonists will need to have a system for making their own air to breathe. As such, leaders need to be prepared to do the hard work of planting seeds that will, one day, turn into forests.