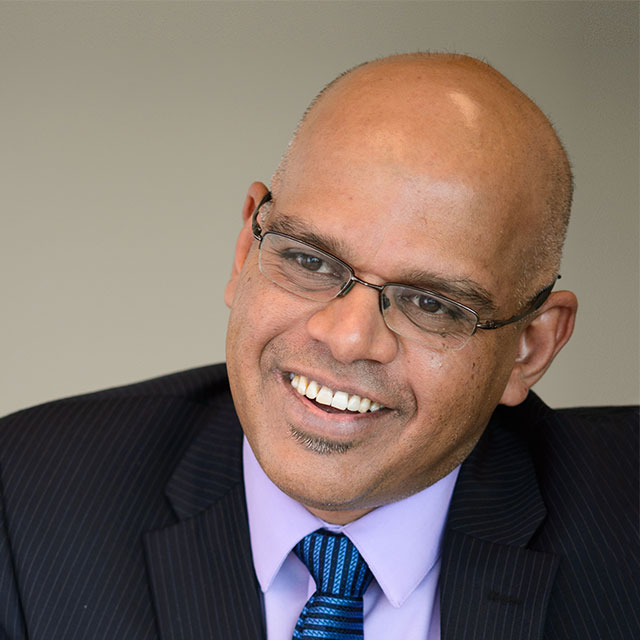 Punya Mishra is an educator, researcher, designer, artist, and professional dilettante interested in life, the universe and everything. He is particularly keen on shoehorning Douglas Adams’ book titles into his bio statement. You can find him at punyamishra.com

If used as a noun, it is structure adapted to a purpose. The designed “thing” can emerge both as a result of intentional actions (an educator designing a syllabus) or unintentionally (the opposable thumb as a result of natural selection). If used as a verb, however, it is only in the intentional sense that we can use “design”, as in: it is the act or process of adapting a structure for a purpose. Design as a verb is meaningless in the unintentional context.

Why are you participating in this project?

As my friend Hartosh once said, in a different, but similar context: Why not?

If that answer is not flippant enough, here is another, hopefully, more light-hearted attempt…

Creating something, anything, with a bunch of friends is possibly the only thing that gives meaning to our lives allowing us, albeit momentarily, to stave off, or more realistically, ignore, the inevitable, impending darkness.